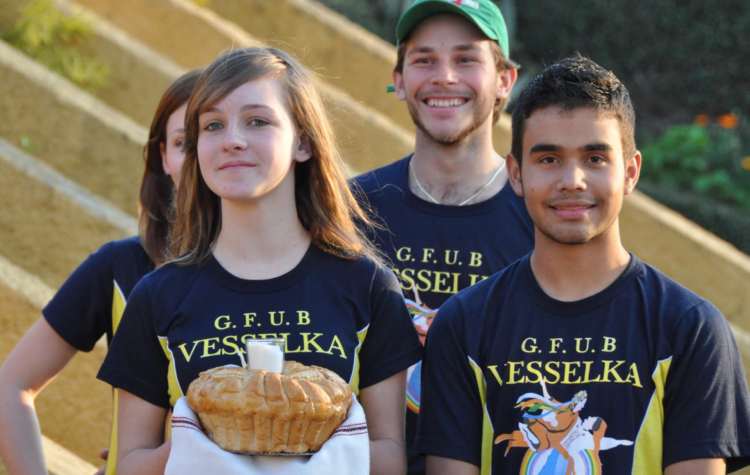 My ancestors could have chosen Brazil over Canada.  Did they make the right choice?

A few years ago while visiting the Ukrainian communities in Brazil, I often heard the phrase, “I didn’t know there were Ukrainians living in Canada”.  Wow, what a thing to say with over 1 million Canadians of Ukrainian descent living in Canada today. 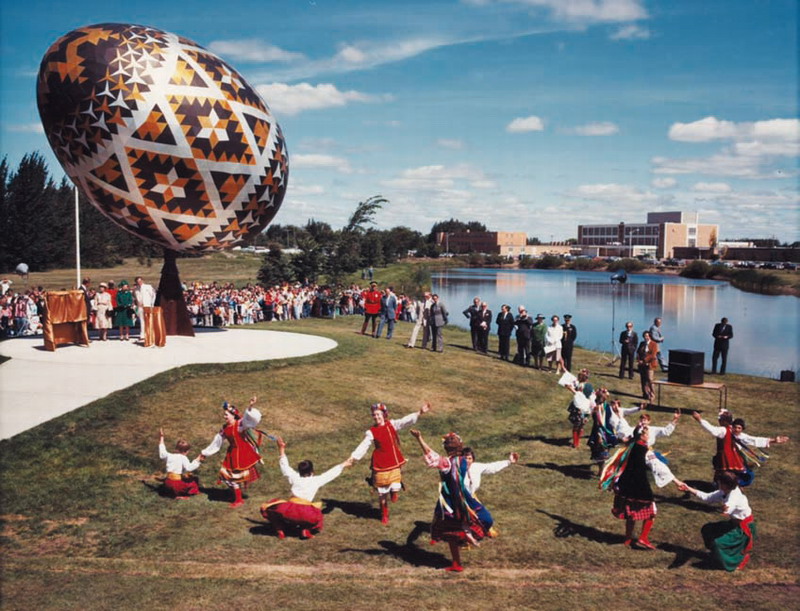 At the same time as Ukrainians were coming to settle prairies, thousands were making the journey to settle the land in the southern Brazilian province of Parana.

It’s true that until recently the Ukrainian communites in Brazil and Canada didn’t know too much about each other.  But imagine what it was like for early pioneers leaving their home in what is now Ukraine over 100 years ago and trying to decide if they should choose Canada or Brazil. 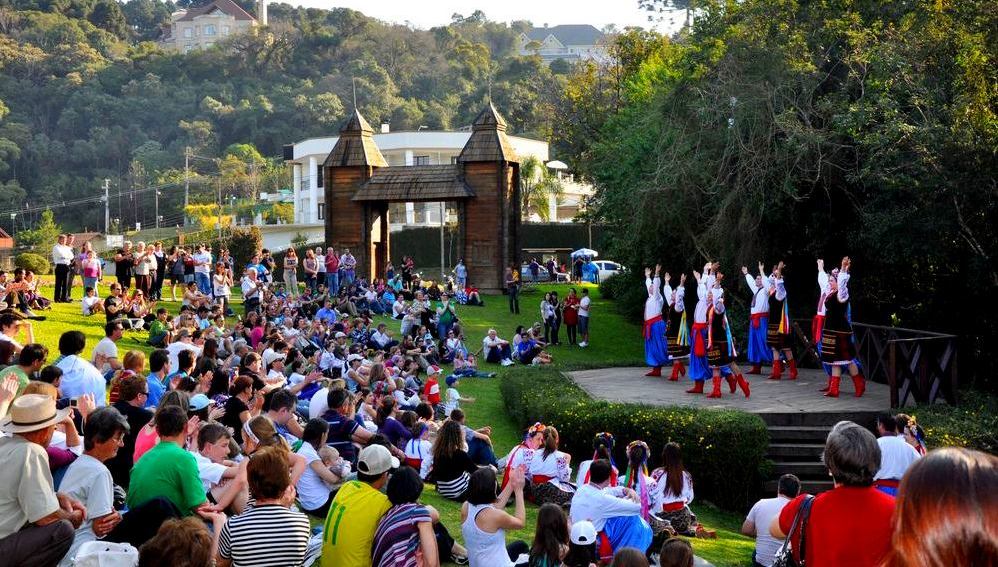 Although now many Canadians today, who would love to travel to Brazil to enjoy the warm weather and exotic culture, must think to themselves, “Why didn’t my Baba & Dido choose Brazil”?  Let’s take a look at the pros and cons.

This is a simplification but basically both Brazil and Canada offered free land.  Everyone left a land where poverty and lack of economic opportunity inspired them to take that risk and get on a boat and head across the ocean.  In both cases, they had to clear the land, plant their crops and built their homes.

In Canada we had to clear the trees while in Brazil they had to slash and burn the jungle! 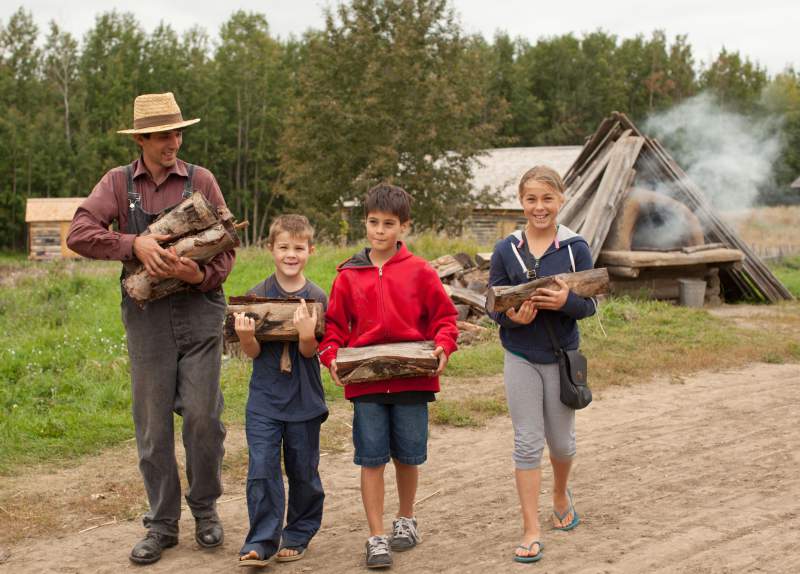 In Canada the soil was really good where the soil in Brazil was less awesome.  The crops would grow well for the first few of years and then the Brazilian soil would be spent.  In Brazil they had to change the crops from wheat to corn, beans, tobacco and other things.

In Canada we had bears and wolves, porcupines and moose but in Brazil they had jaguars and snakes and bugs and tropical diseases that we didn’t have.

In Canada we had generally good relations with the local first nations populations.  There was sharing and cooperation and even occasional inter-marriages.  In Brazil the contact was less frequent but occasionally quite hostile.

Canada had freezing winters that seemed to never ever end where Brazil had fruit growing on trees all year round.

Both groups built their churches, created dance groups and choirs and built the foundations of their new countires.  Although in Canada today there are close to 300 dance groups for example, in Brazil there are only about 30. 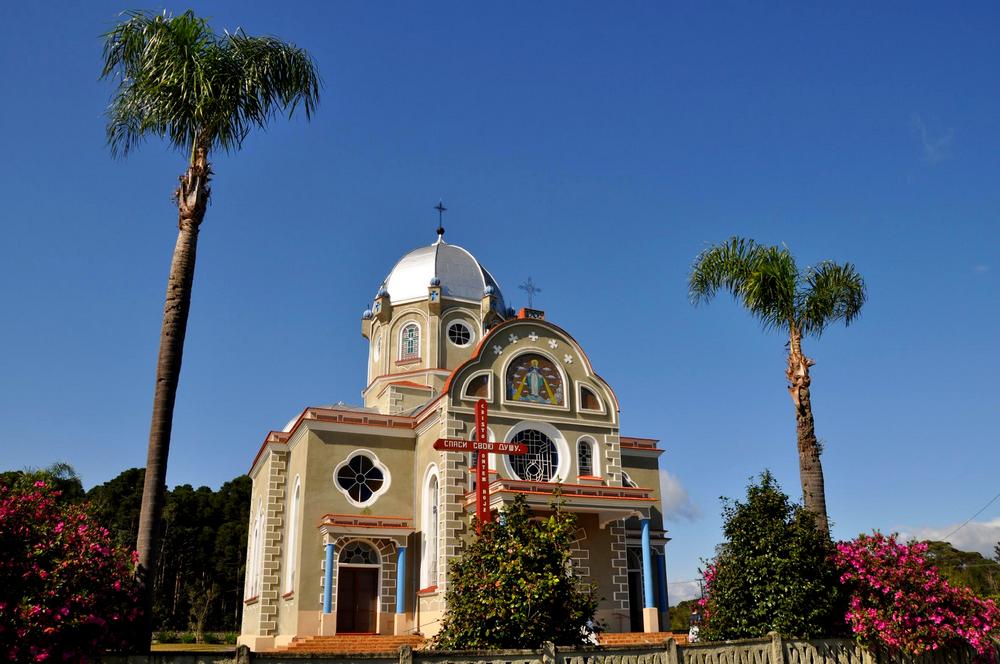 Despite the difficulties of life in Canada for early pioneers, all these years later, we can say that the Canadian economy and government, has been much more peaceful and prosperous than our friends down below the equator.

However for both groups of early pioneers who settled in both Canada and Brazil, I think they could never have known what fate awaited them!

I for one am glad my grandparents came to Canada but now I’d definitley like to go spend some time in Brazil! 🙂